With Netball Jamaica’s first hosting of the Elite League being just around the corner, the organization came out saying that it has not yet found a sponsor to cater for the costs of holding the event. The organization has now reestablished its request to corporate Jamaica to help them raise at least $3 million.

The Elite League is Jamaica’s top netball tournament. Since 2019, the event has not been held because of not only the COVID-19 pandemic but also the resulting financial distress.

Australia Thrashes the Sunshine Girls at the Commonwealth Games Beryllium Announced as the New Sponsors of the Sunshine Girls 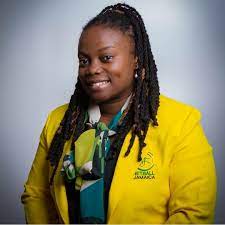 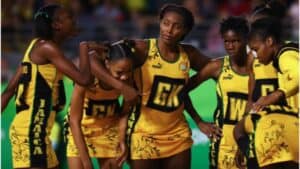 Monkeypox no longer a threat for JPL new season