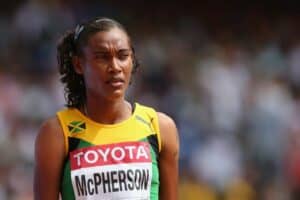 McPherson Medals for Jamaica at the Indoor Championships

McPherson Brought the First Medal to Jamaica After Belgrade hosted the European Indoor Championships a few years ago, this year... 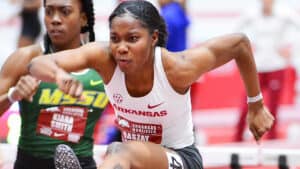 As the 2021-22 indoor track and field season officially began in the United States over the weekend, a number of...