Kieron Pollard recently hit the internet to announce the end of his international cricket career. The 34-year-old has enjoyed a legendary career as a West Indies all-rounder.

He has won the West Indian colors for approximately 15 years. He said that he hopes that his retirement will help create room for young talented players. Simmons Commends Brathwaite for Developing So Quickly as a Captain

Roach Aims to Join the 300-Club After Tying Holding 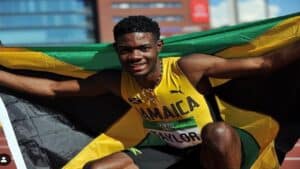 Four Jamaicans Will Compete in the Oslo Diamond League Event 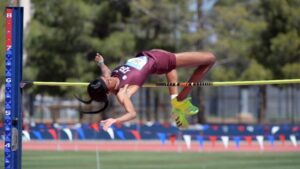 Distin Wraps Up The Outdoor Double With A Successful High Jump