Imran Hall stated that his family was the main reason he won a medal for Jamaica at the latest Pan American Championships. The mixed martial artist said that his family offered him emotional and financial support.

He won bronze in the lightweight division, which amounted to 155 pounds. He also got the privilege to share the podium with Christina Galicia of Mexico, American Shane, who won gold, and Colombia’s Tael Rodriquez, who got silver.

It was a big win for him, although he did not celebrate until his family and friends sent him congratulatory messages. He was slightly disappointed for not-winning goal.

He told reporters that he was so excited when family and well-wishers called to congratulate him. The messages from people excited and inspired him a lot. The excitement of his family and friends was because it was the first medal won in the Jamaica championship. 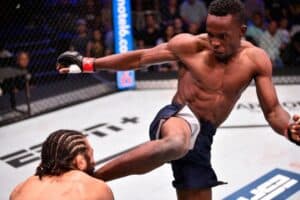 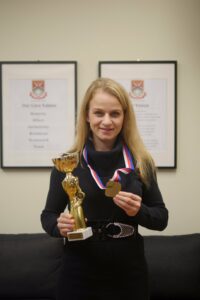 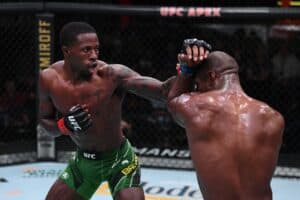 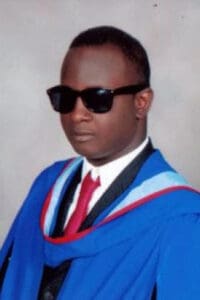